Think you're cut out for doing Key West? Take this quiz.

1. Do you like tropical weather?
If you're into wearing flip flops, a beach hat, shorts, swimsuit, or even body paint (during Fantasy Fest or Bike Week or any other fun festival that happens to be going on),  then your answer is yes! Move on to question two. 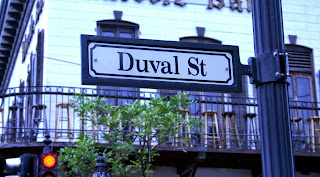 2. Do you like to hear live music while you're drinking?
If you love listening to talented musicians singing island music while playing their guitar, then your answer is yes. Move on to question three.

4. Are you afraid to be without your car?
Key West is a walking city. The island is only two miles by five miles and unless you're staying a little ways up the keys, then you don't need to rent a car. You can walk from bar to bar, (also known as the Duval Crawl) and if you don't mind (or prefer) getting some exercise with your partying, then move on to question five.

5. Are you afraid to part with your hard-earned money?
Key West can be expensive. It's an amazing place but it can put a dent in your wallet. If you want to see how to do Key West on the Cheap click here. But, if you think it's money well spent, then move on to question six. 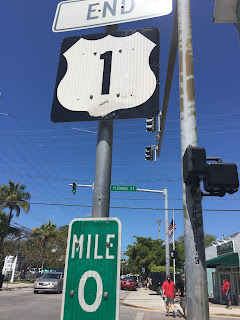 6. Do you like people?
Key West is surprisingly busy for a two by five mile island. There are times of the year, you will wonder if you're in Times Square or in Key West...except you'll be wearing flip flops and the dress attire is whatever (and we mean whatever) you want wear.  Everyone loves Key West and also loves being on vacation, so you can image how friendly everyone is. You can hop from bar to bar making new friends the entire way.  So if you're not afraid to belly up the bar and say hi to the people next to you then you're a Key West fan and have passed the test and you're 100% cut out for doing Key West!


Only a Weekend In Key West? Here Are Your Must-Do's!
http://partyinkeywest.blogspot.com/2013/11/only-weekend-in-key-west-here-are-your.html 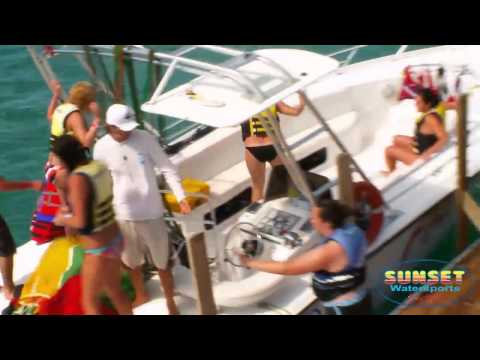